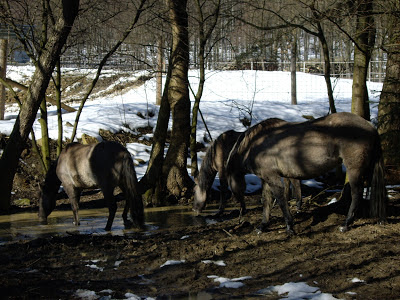 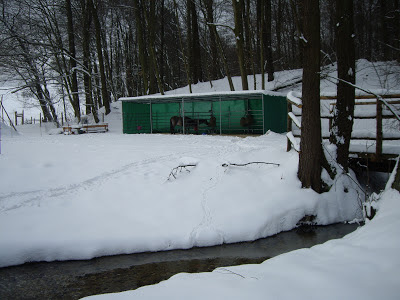 These girls really lucked out. And what a wonderful place Claudia has created for her project. I poked around a bit following some of the links on her site. The farm is in the midst of a "biosphere" nature preserve http://www.bpww.at/natur/. A fitting place for a Sorraia preservation project.

That is interesting. I am delighted to here of this endeavour and wish it every success. I am also fascinated by the aktivstall concept. I really like hearing how people adpt nvironments to provide optimal conditions for horses within constraints of today.