Since the first days of taxonomic records (esteemed evolutionary biologist Ernst Mayr credits Aristotle with being the progenitor of taxonomic classification), it seems there have been conflicting opinions regarding whether horses roaming the landscapes were truly wild or represented feral landraces derived from domestic stock.  Early study relied upon anecdotal accounts, ethological observations, morphological comparisons, cursory dissection, i.e. that which could be seen and experienced externally or with superficial anatomy, and most of the time taking into account the habitat where one's subject was originally found.  Present day study gives itself almost entirely over to the internal characteristics of the equine genome.  What once was the authorship of philosophers, naturalists and field biologists is supplanted now by discoveries being made in the "sexy" domain of molecular genetics.


It has been nearly a decade since I felt the "call" to assist in the preservation of the Sorraia and Sorraia Mustang horses.  I was naively oblivious when I first began to study more intricately the history and biology of these enigmatic equines that there are such conflicting perceptions of where this Tarpan-type horse fits into the overall understanding of wild horses.  I continue to research and evaluate what others have to say regarding the Sorraia, the Tarpan and other present day equines that bear the characteristics of those evocative cave paintings rendered by prehistoric humans, but I no longer believe there will be a unified consensus of the important role this type of horse plays in conservation paradigms.  What is particularly bothersome, however, is that the Sorraia (whose recovery from near extinction is remarkably similar to that of the Konik horse) is too frequently erroneously discounted as being a repository of ancient wild horse genetics based on limited interpretations of phylogenetic research (Lira, et. al, 2009).


There are enough problems with using molecular genetics to prove or disprove ancestral relatedness (Hillis1987, Roger & Hug 2006, Grechko 2012, Moreira & Phillippe 2000, Cummings & Meyer 2006, Zander 2013, Weins 2005 to name a few...) that I find it inappropriate for assumptions to be made about the Sorrraia's origins based on this alone.  I am especially flummoxed that most recently the Sorraia has been overlooked as a candidate for rewilding programs taking place in Europe.  (Linnartz & Meissner, 2014)   This unfortunate situation is something I am looking into, for I find it unfathomable that the Sorraia has been so inappropriately marginalized, when they (and their Sorraia Mustang counterparts) meet the criteria listed in the Rewilding Horses in Europe / Background and Guidelines document and have proven themselves in semi-wild environments (Vale de Zebro/Portugal) and (Ravenseyrie Sorraia Mustang Preserve/Canada).  There may be no more horse type in need of a boost from inclusion in rewilding programs than the Sorraia and Sorraia mustang who continue to be precariously close to extinction, moreso than any other wild horse type listed in the document cited above.


Whether or not it represents a "prehistoric relic", a "true wild" horse, or a "feralized manmade breed" matters very little to those Sorraias that are living in the wilderness.  They don't care about their past, nor do they worry what scientists and conservationists think of them...they live in the now and they dance among the myriad of wild things that know them as equals in their shared habitat.  The grasses don't need a consensus, the wind blowing over lichen covered rocks aren't conflicted in their appraisal of the equines galloping by and the Ravens flying overhead look upon them as blessed large herbivores restored to their rightful place.  Let the Earth decide such things, not the scientists.  What lives and thrives and in due course dies in the wilderness spaces of our Great Mother Earth (and if given enough habitat for its need can carry on without the persistent manipulations of humans) sings the song of a the "wild", irregardless of initial origins.


While many humans seem to find it fascinating to create classifications (and make life altering decisions) based upon the extrapolations of computers analyzing data extracted from molecules, believing this shines a bright light upon what living organisms truly represent, there will always be those who see the limitations to such classifications.  Perhaps as never before, 17th century haiku master, Matsuo Basho's words (quoted at the top of this journal entry) provide us with a simpler, more direct, more holistic and more reliable way of coming to know non-human entities.  "To know the pine, go to the pine"...to know the wild horse, go to the horses living in the wilderness...they tell us more about what it is to be wild than do historical texts or phylogenetic data.

—The origin and diversification of eukaryotes: problems with molecular phylogenetics and molecular clock estimation, Roger, Hug, 2006

—The Problems of Molecular Phylogenetics with the Example of Squamate Reptiles; Mitochondrial DNA Markers, Grechko, V., 2012

—The Role of Morphological Data in Phylogeny Reconstruction, Wiens, J.,2004 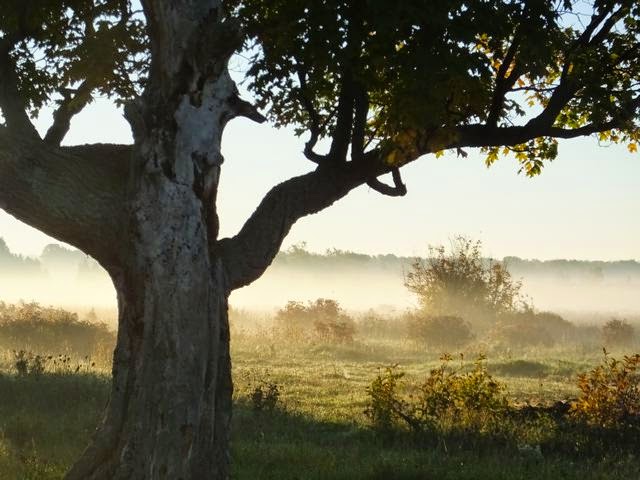 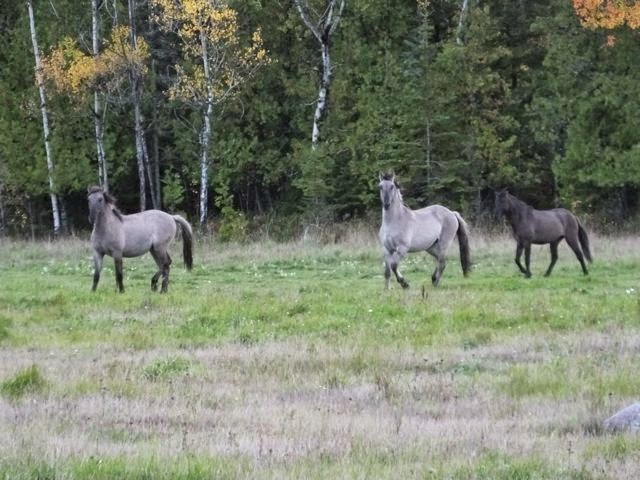 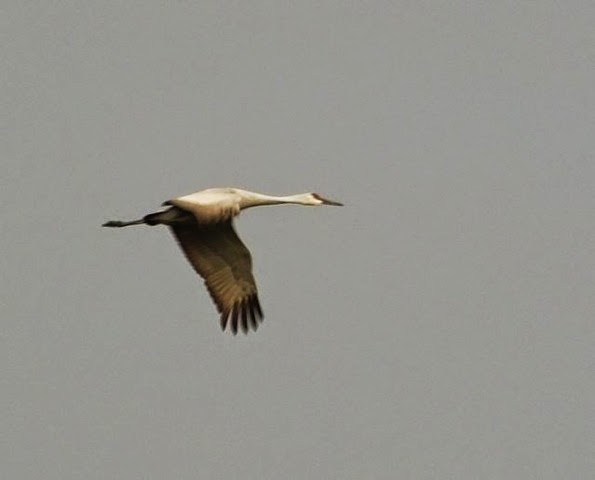 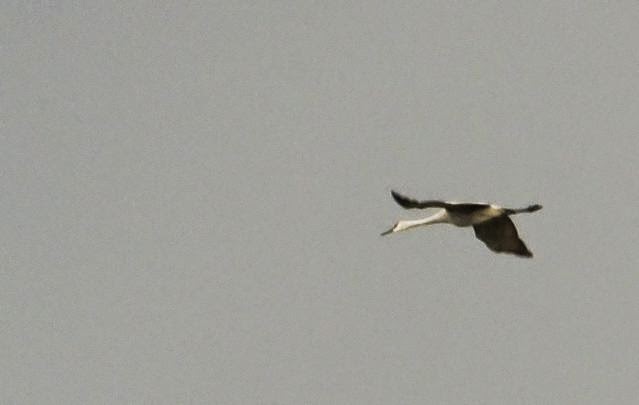 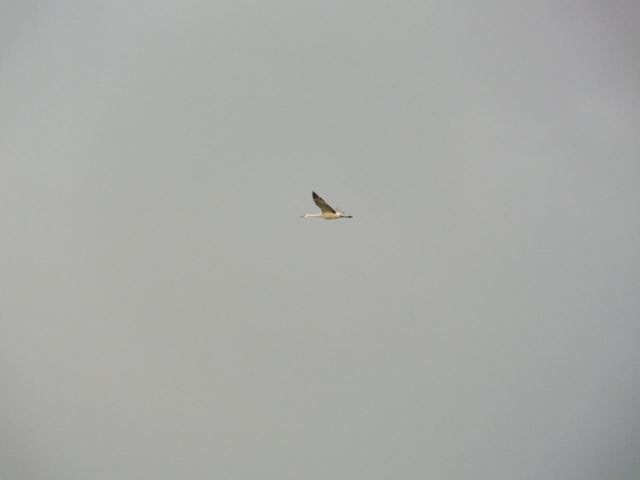 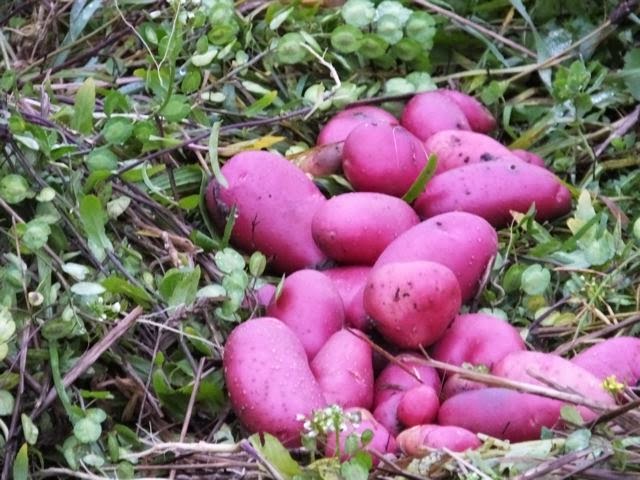 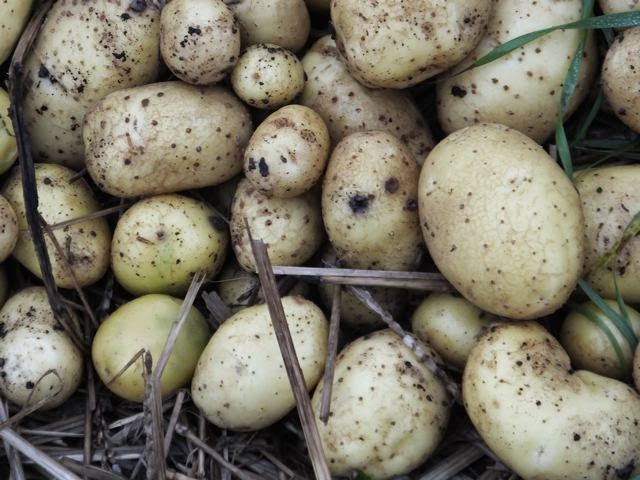