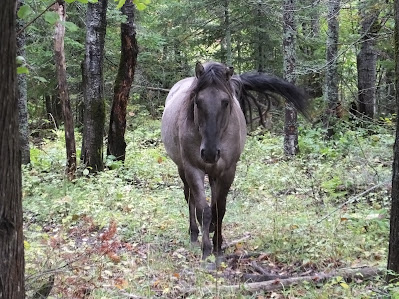 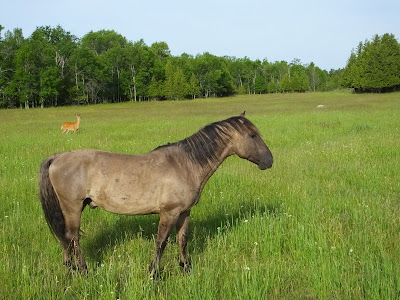 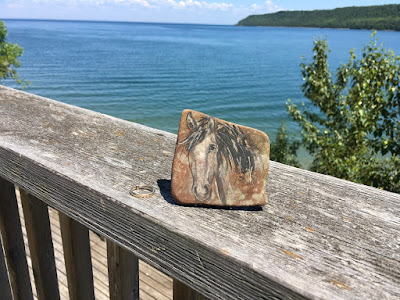 There is more to this small stallion than what meets the eye and stories to tell - should I feel motivated one day again to share stories about these "wild" equines of Ravenseyrie.
Posted by Lynne Gerard at 3:45 PM 2 comments: